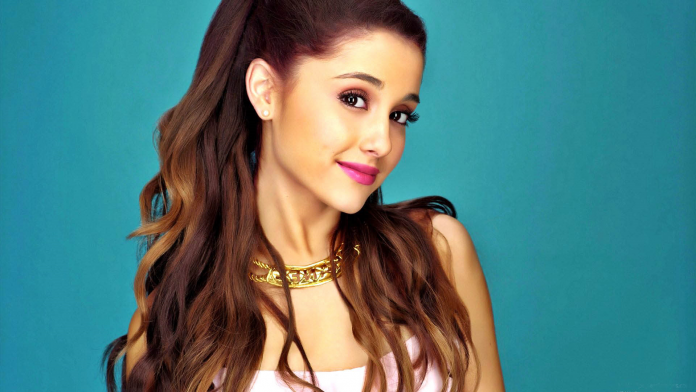 Singer Ariana Grande has said that she will come back to Manchester, England for a charity concert for the benefit of Manchester terror attack victims earlier this week. The event will be organized in honor and raise money for the victims and their family. In a letter posted on social media, the young star thanked all fellow musicians and friends for standing with the people of Manchester and promised to share the details of the event as soon as they are finalized.

Grande also praised her fans calling them “Arianators” who rallied behind one another with messages of solace and support across the social media. The terror attack left 22 people dead and scores injured in what is to become the worst mass terror attack in Britain in the last few years.

One online link which Grande shared has raised $2 million so far and will be given to the victims and families of the terror attack.

Grande has not clarified when she will resume her “Dangerous Woman Tour” which has been suspended after the terror attack. In a statement on Wednesday, Grande’s Tour managers announced that all shows through June 5 stand canceled until further notice. Grande was to perform two concerts at the London O2 Arena after her show in Manchester followed by five more shows. All the shows have been canceled. The star returned to her hometown Boca Raton, Florida, in the days after the attack.

The event had a profound impact on the star, and she said that she would continue to honor the ones we lost, their loved ones, and her fans who have been affected by the tragedy. This is for the first time Grande has spoken since she tweeted hours after the attack on Monday. The terror attack was claimed by the Islamic State in revenge for the killing of children in Syria. Ariana expressed grief in one page typed out a statement she posted via Twitter on Friday afternoon.