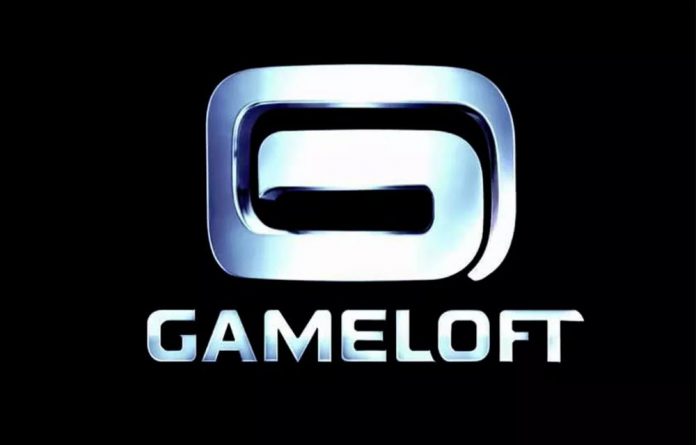 Our smartphones are more than just a tool for communicating, for calling or texting. It can be our calendar, our scheduler, our alarm clock, and yes, it is even our gaming device. It is our all in one tool for almost anything in our every day lives.

If you are looking for the next game to play on your phone, worry no more. In this post, we have compiled some of the best Gameloft games for Android smartphones.

With Brothers in Arms 3, you get to play the continuation of one of the best third-person shooter in the World War II setting. In playing this game, you get to command your own squad of soldiers and fight together with them. The game is based on the historical invasion of Normandy. As you go along, you will get to unlock many weapons. This game is great for those who like some historically accurate games. Not only will you enjoy the game, but you will also learn some bit of history along the way.

If you enjoy MMORPG games, then this game is certainly for you. With Order and Chaos Online, you will get many characters in different class types as well as races that you can choose from. Other than that, you can customize your characters as well. There are many quests with this game including guilds, raids, and dungeons. Don’t be caught off guard as you go through the many routes and pathways, an enemy could be waiting to attack you!

If you have enjoyed the comics and the movies, then you’ll certainly love this Spider-Man game. You’ll get to battle with many bosses as well as the Sinister Six villains. In playing this game, you’ll swing through the skyscrapers of New York and fight the villains. You even get to unlock the various Spider-Man costumes from the different comics. You can pick your favorite version of the Spider-Man.

Among all of the RPG games, the Dungeon Hunter 5 is one of the games that you should try out. You will expect great graphics when it comes to the combat scenes. Not only that, but you will also expect new abilities as well as new powers. You get to fuse your weapons with powers or upgrade them as you play the game.

If you enjoyed watching the funny movie, then you can expect the same enjoyment with the game. With Despicable Me, you will get an almost endless mini-games. You will even get to battle with the bosses. If you enjoy dressing up your Minions, you can do that as well by customizing their costumes.

Now you have five of the best games that you can play in your smartphone. It depends on you if you want scary, thrilling games or funny and cute ones. There’s certainly a game that will suit your taste. For sure, once you try these games, you will be spending hours and hours playing it until you battle with the bosses or until you reach the next quest. Whatever your preference may be, don’t forget to enjoy the games.