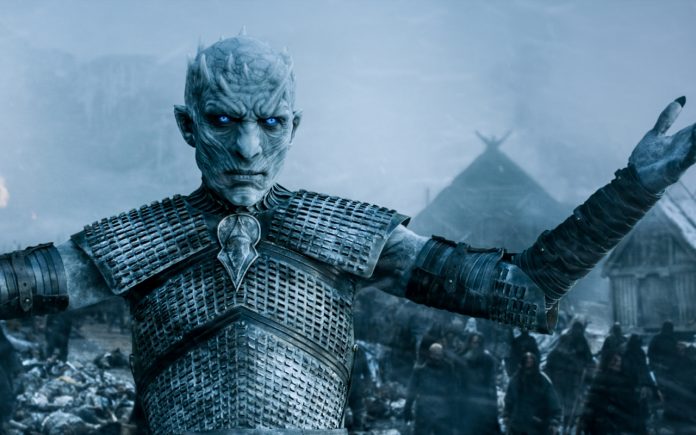 Games of Thrones fans were in for a surprise on Wednesday when HBO released its second trailer for the forthcoming seventh season. It will be only one month before the much-awaited Game of Thrones will start.

Watching the trailer, it seems that in the forthcoming season there will be EPIC battle scenes with ice and fire. In the beginning, Sophie Turner hints that Sansa is betraying Jon. There is much gore as the war is declared in the Game of Thrones season seven and paints a sorry picture of what lies ahead in the Seven Kingdoms.

Cersei and Jaime Lannister (Lena Headey and Nikolaj Coster-Waldau) try to maintain their stranglehold on King’s Landing; they are staring at threats at sea in the form of from Daenerys Targaryen (Emilia Clarke) along with  Jon Snow (Kit Harington) in the North. John Snow’s reign as the king of the North is not only threatened by Lannister army, but according to Kit Harington, any afterglow from Jon’s resurrection has faded fast.

Cast member Rory McCann revealed that The Hound and his freshly arrived friends would be staring at mayhem in the episodes ahead. It is going to be a shortened Game of Thrones and all, but one of the forthcoming episodes have increased running times with the final touching almost movie length.

As HBO is upping the ante with the extended trailers, it has also released posters of the main characters also. Tyrion, Sansa, Jamie are all painted in a blue hue which suggests that the saga will be set in winter and the images shriek- The Night King – scary-looking leader of the White Walkers. The end is near, and this is suggested by the bickering that exists between the families of Westeros being laid to rest as they face a common enemy.

The last Season 6 was packed with action; it seems that the King in the North will do a lot of traveling in the forthcoming season 7 when he will be battling the undead outside the wall and move further south.