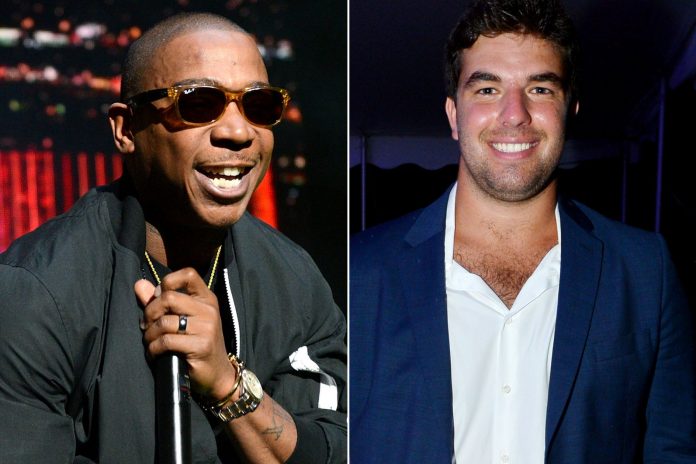 There is more trouble for the Ja Rule’s Fyre Festival which ended disastrously and had to be canceled on the second day. A second lawsuit has been slapped by John Girardi, a Los Angeles Personal Injury Attorney against the organizers on behalf of three would-be attendees.

The signs of the impending disaster were far too evident even early December 2016, when Billy McFarland Ja Rule’s plans for Fyre Festival was first announced. It was meant to be a cultural extravaganza with dance, music and a lavish gourmet banquet. The festival was scheduled on a Bahamian island in the Exumas district. The guests were promised ultra modern facilities in hundreds of tents which were to be erected at the festival’s Tribeca headquarters along with high-end food and books. The guests were also promised performances by Blink-182 and Migos and a Kardashian appearance.

However none of the promises happened and when visitors landed on would- be- island- paradise, they were greeted by apathetic organizers and locals who looked dangerous and even stole belongings of the hapless tourists.

The tickets were not cheap and cost $12,000. The food served at the festival was worse and composed of two slices of brown bread and cheese with some salad dressing. The promised Gourmet delight turned out to be a rude joke.

As the news spread on the social media, it was greeted with dismay and anger. Authorities immediately went on an overdrive to make amends, but the damage was done. The festival was canceled the next day, and all flights were canceled. This created, even more, problems for the visitors who were left stranded at the airport. Most visitors had taken shelter in the Airport after some threats and misbehavior by the locals.

Unforgettable experience but for a wrong reason

The festival had a huge draw especially because of promised performance by s by Blink-182 and Migos. The event was preceded by a media blitz which created a huge buzz for the event.  However, the unforgettable experience promised by the organizers became ironically true. The event left a bad taste in the mouth of all the visitors and the experience which they will remember for a long time but a wrong reason.