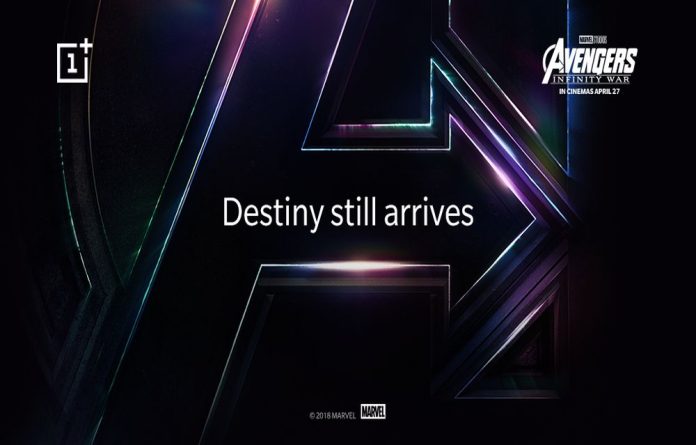 The latest news for OnePlus and Marvel fans is their magical collaboration. The premium Android smartphone maker is partnering with Marvel Studios to celebrate its 10th anniversary with Avengers: Infinity War, which arrives in theatres on April 27, 2018.

The collaboration marks a step towards strengthening our association with Disney India. In December 2017, OnePlus and Disney partnered to launch OnePlus 5T Star Wars Limited Edition, which was well received by fans across both communities.

Marvel is one of the most recognized and respected international entertainment brands in the world. The brand’s enduring success and unmatched popularity lie in its epic storytelling with a human spirit. With its gigantic library of more than 8,000 characters including some of the most iconic Super Heroes in the world such as Iron Man, Captain America, Thor, The Incredible Hulk and more, Marvel has amassed fans across boundaries and age-groups.

OnePlus’ association with Marvel Studios is a manifestation of the enduring love and support they have garnered from its respective community over the years with a purpose to go beyond the ordinary and achieve groundbreaking innovations in mobile technology only to create the best user experiences.