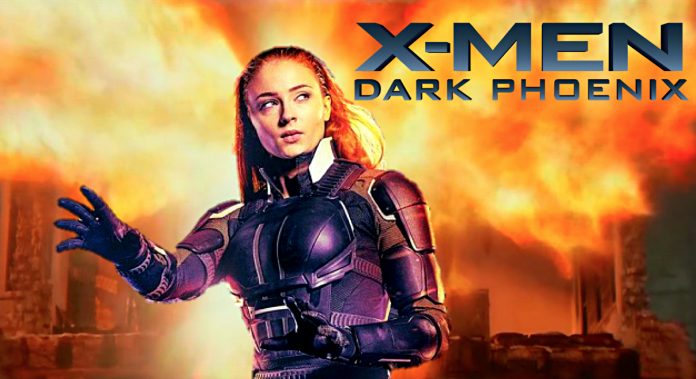 20th Century Fox’s X-Men producers have roped in Simon Kinberg to direct and franchise stars Michael Fassbender and James McAvoy will be reprising their role in the latest edition of X-men franchise, X-Men: Dark Phoenix. The film will be the directorial début of Simon Kingberg who is not new to the X-men franchise and he has already worked behind the scene including writing and producing “X-Men: Days Of Future Past” and “X-Men: Apocalypse.” The project is speeding for completion and details about Dark Phoenix are also being revealed.

One thing is clear; Fox’s new mutant has been set in the past, sometime in 1991. This was revealed by the writer on Twitter earlier today. The hints were available for every to deduce, in its title, X-Men: Dark Phoenix. Some titles like ‘Supernova,’ ‘Dark Phoenix’  were considered before ‘Teen Spirit’  was finalized. Remember Nirvana’s iconic track “Smells like Teen Spirit.” And, yes – the rock song had its debut in 1991.

We do not know much about the storyline of Dark Phoenix, but it has been confirmed that Jessica Chastain is likely to play Lilandra, a well-known figure from Marvel’s comic genre. Lilandra plays the role of one of the leaders of the Shi’ar Empire which are an alien race who are at loggerheads with Phoenix which Jean Grey houses. If Jessica grabs the role, then the actress will go head-to –head with Sophie Turner in the cinema halls.

X-men: Dark Phoenix has been rated 3.72 out of five by ComicBook.com User Anticipation Rating. The flick will be a successor to the X-Men: Apocalypse. Set in the 1990’s, the flick is based on one of the most popular  X-men stories, “The Dark Phoenix Saga,” Earlier Fox had tried to adapt “The Dark Phoenix Saga” when it released ‘X-men: The Last Stand.’ However it was not positively received by fans.

X-men: Dark Phoenix shooting will start in Montreal by the end of this month, and the flick is set to hit the screens in November 2018.