The latest news in the town is benchmark results of UMIDIGI A1 Pro. The results are pretty interesting and it is competing with Industry top contenders. The UMIDIGI A1 Pro scored the newest MediaTek chipset MT6739 was launched in April, which let the UMIDIGI A1 Pro become world’s first smartphone with this entry-level chipset. There are many users interested in the performance of this chipset and how much was promoted when compared with previous chipset MT6737. Besides, the UMIDIGI A1 Pro today kicks off presale at Gearbest with 1000pcs limited offer, its price starts from $99.99. If you are interested in these questions or you are looking for a smartphone under $100 with very good cost performance, then you are expected to continue reading.

From released official video from UMIDIGI, we can see the UMIDIGI A1 Pro passed multitask test, run really smoothly on stock android 8.1 with support MT6739. The UMIDIGI A1 Pro supports dual 4G LTE in both slots simultaneously, which is an important feature for this new chipset. Finally, we got the benchmark result on UMIDIGI A1 Pro.

The UMIDIGI A1 Pro is a really nice smartphone with great features, this smartphone also is awarded “TOP 5 CHINESE SMARTPHONES FOR UNDER $100 – APRIL 2018”, which occupied at first place of this list! The handset comes with the new MediaTek 6739 CPU along with 3GB of RAM and a 5.5-inch HD+ 18:9 display that makes it around the size of an older 5-inch 16:9 phone. UMIDIGI A1 Pro supports dual 4G LTE in both slots simultaneously, this function is considered as an innovation of communication technology and it is hard to meet this function on others’ smartphone. 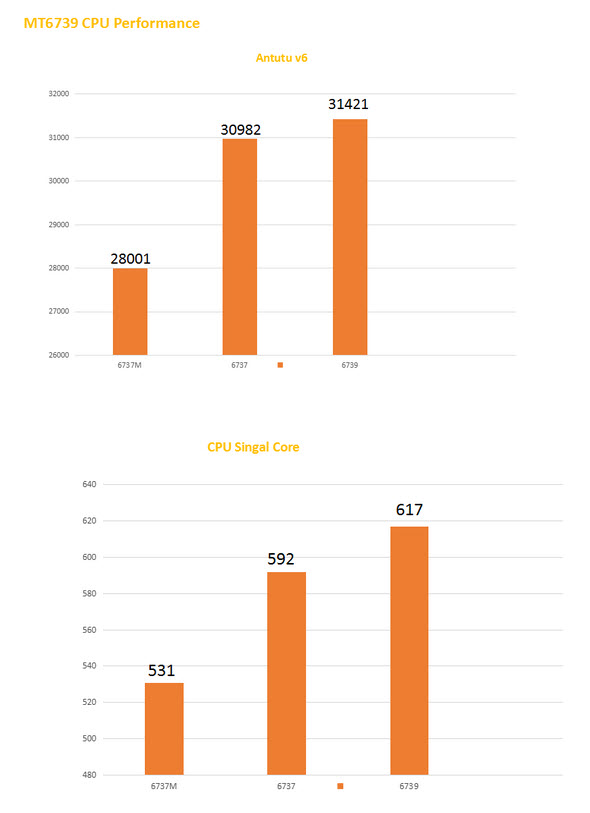 UMIDIGI also makes A1 Pro with almost all global bands, which lets this smartphone more popular around the world. Other features like 18:9 full-screen, 85% screen-to-body ratio, 13MP+5MP dual camera, face unlock let it more attractive with under $100 price category. Also, UMIDIGI believes the useful technology designed for all. UMIDIGI A1 Pro equipped with popular type-c, 5V-2A quick charge, thanks to it smartphone could be charged within 120 minutes. While many manufacturers blindly follow questionable fashion and produce smartphones without 3.5 mm audio jack, UMIDIGI decided not follow the trend and put the convenience of users at first place. So the UMIDIGI A1 Pro equipped with a traditional headset mini-jack. Another surprise is FM radio, you can listen to the radio without spending Internet traffic.

UMIDIGI A1 Pro presale kicks off from $99.99 at Gearbest with 1000pcs limited offer, you have a great chance to grab the smartphone with $40 off before 29th April. After the presale period, the price will be returned to $139.99.

How To Enable Dark mode On Facebook’s New Design